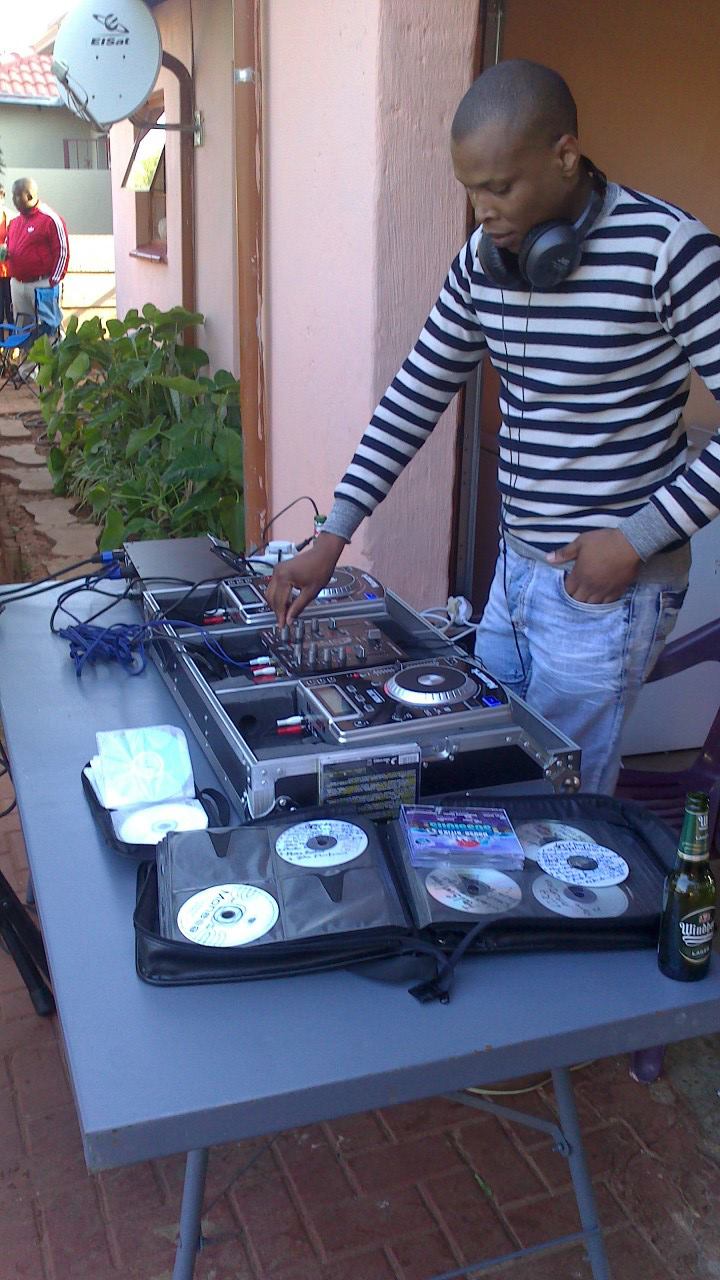 On a chilly day in March this year, Alfred Mahlangu arrived at the LII, having travelled from AfricanLII in Cape Town, South Africa. He came to Ithaca to work on creating the “LII in a Box.”

“The LII is the sister, brother, parent, and uncle to AfricanLII,” Mahlangu explained. “I’m here to get ideas.”

AfricanLII’s main goal is to promote free access to law in Africa. They identify potential new Legal Information Institutes on the continent, and support existing ones. To meet these goals, AfricanLII wants to provide a platform that will enable individual countries in Africa to create and maintain an LII on the Web without needing extensive technical knowledge. The “LII in a Box” is the solution to that problem.

“The LII in a Box provides a database system, to handle the laws, and a website system, to publish them,” said Mahlangu. “What lives in the database is up to each LII.”

Each country in Africa has a different set of problems to solve when developing a new LII. Founders must define the scope of law they can cover, then negotiate access to that law with a number of parties. Creating a system of hardware and software, and hiring a tech to run it, can turn a difficult job into an impossible one.

“This is not just an African problem,” explained Tom Bruce, Director of the LII. “In every public legal publishing operation we know of, whether inside government or in an independent non-profit, or in a university, software techs are spread thin and mobility is high.  The overall effect is that even the most imposing institutions are, personnel-wise, pyramids resting on a pinpoint.”

During his month in Ithaca, Mahlangu worked with the whole LII team. “It’s a wonderful opportunity to interact,” he said. “If I find anomalies with a web server, I work with Nic; if I have issues with Drupal, I work with Wayne. Sara provides the overview for each question.” For example, Mahlangu said, he found a problem that could have been anywhere in 300 pages of computer code. The LII team helped him locate and solve the problem.

“It’s a demanding environment to create software for,” said Tom Bruce. Ithaca’s environment posed challenges of its own. Of course, everyone asked Mahlangu how he coped with Ithaca’s snowy March weather. “I have experienced snow before, when I worked in KwaZulu Natal,” he said, “but it was nothing compared to this!” He added that seeing people out jogging in the cold was a surprise. He was also surprised to be carded when purchasing beer. South Africa has no underage drinking laws. “Fortunately, I had a driver’s license with me,” he said.

“I got interested in IT in grade 12, when they showed us different career paths,” Mahlangu continued. “We didn’t have computer science in school; we just used basic machines. But to the curious mind—I said to myself, I’m sure there’s more to learn here.”

He received his B.S in Information Technology from the University of Cape Town in 2005. “At the time, IT (Information Technology) was starting a boom in South Africa,” Mahlangu said. His choice of U. Cape Town was helped by the fact that Mark Shuttleworth graduated from there, and went on to develop Ubuntu, a well-known open-source operating system

In 2007, Mahlangu received his postgraduate diploma in mathematical sciences from the African Institute of Mathematical Sciences at Stellenbosch University, also in Cape Town. He chose the program because it emphasized problem solving—and it was free to those with a science degree.

Mahlangu has developed websites for the University of KwaZulu Natal,  the University of Witwatersrand, and South African National Parks. “Development of systems is one of the things I am most interested in,” he said. “As long as everything is okay with the infrastructure, you can have time to look into a lot of things.” Having gained skills in teaching, project management, and software development, Mahlangu joined AfricanLII as Information Technology Coordinator in May 2014.

The African Legal Information Institute (AfricanLII) began in 2010, supported by the Open Society Institute via its Southern African Litigation Center in Johannesburg. In 2014, AfricanLII moved to Cape Town, as a project of the Democratic Governance and Rights Unit (DGRU) at the Department of Public Law, Faculty of Law, University of Cape Town. Co-founder Mariya Badeva-Bright serves as program manager, and Oluwatoyin Badejogbin focuses on Advocacy and Policy. Alfred Mahlangu rounds out the team. He returns to South Africa with the foundations of “LII in a Box” well established.

And, as we describe elsewhere in this newsletter,  LII has already found  its own uses for LII-in-a-box as a component of a system that could advance the cause of gender equality worldwide.