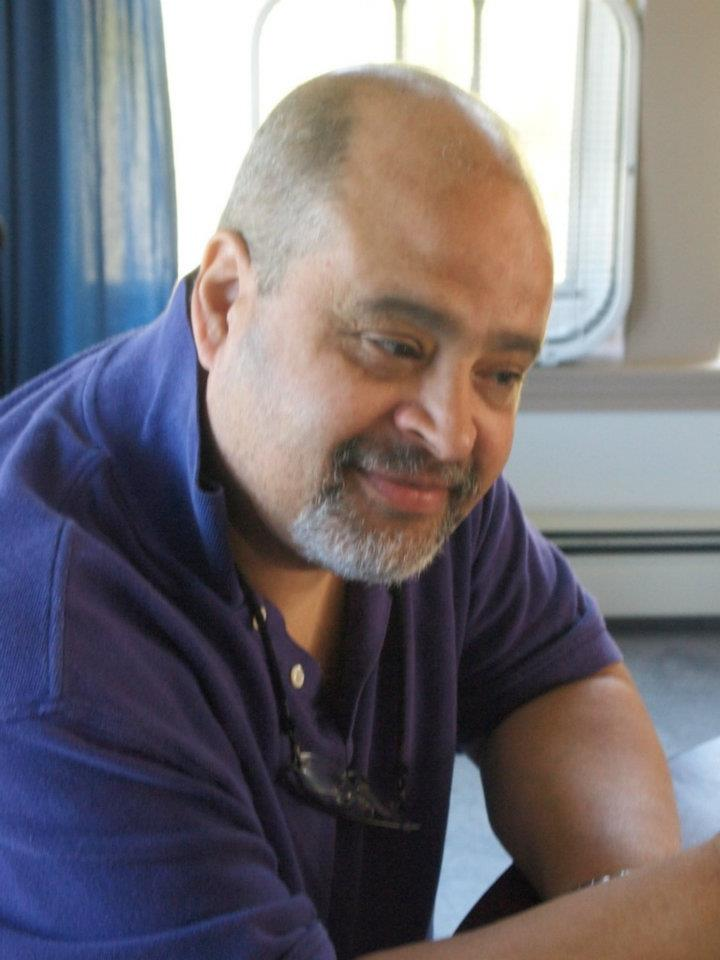 The first words Brian Hughes ever said to me were, “Hello, I’m Brian Hughes”. He was starting work on a project I was doing with the Harvard Law School Library. He has greeted me that way every time I’ve seen him, for nearly two decades. I later found out from his wife that those are the first words she hears from him each and every morning.

The Harvard project was called LEDA, and Brian was to be its principal programmer. The idea was — in 1999 — to build an institutional repository for working papers and other gray literature, one that could operate across multiple institutions. Harvard’s law-library director had proposed it, I was a consultant on it, and Emory and Duke were on board to participate. It was pretty advanced stuff, and full of a million details of metadata, document conversion, foreign-language support, and so on. Brian was exactly the kind of careful soul needed to compensate for my more cowboy-ish approach, and it was a good collaboration. Unfortunately, it was also more than a decade ahead of its time.Though quite viable, it could not survive a storm of inattention from academic law libraries.

But Brian is quite a find, and we brought him here to work with us at the LII. For over 17 years, we have been glad we did. He built our first shell around the CFR, a raft of software to support donations, and a lot of the software that supports our publishing of Supreme Court opinions and the LII Bulletin. Linguist by training, librarian and programmer by experience, Brian is, at the end of the day, a craftsman.

Like a lot of craftsmen, Brian has eccentricities. It is hard to know how many are real and how many are jokes that he is playing on the world. He insists that plants with variegated foliage have no reason to live. He claims an exaggerated fear of deer. He labels his spice jars with the Latin names of the plants. I once saw him order rice pudding in a restaurant, only to greet its arrival by saying, “But this has rice in it”. He has the finest collection of 20th century classical music I’ve ever seen, and he is a fierce advocate for women composers. He is one of only two people that I have ever heard use the word “hosie”, which is evidently some kind of weird New England slang for “call dibs on”. He knows more about trees than anybody.

Brian retired at the end of January. He was the second-longest-running employee at the LII after myself, and a big part of its soul. We are going to miss him, out among the trees, warily looking for deer.