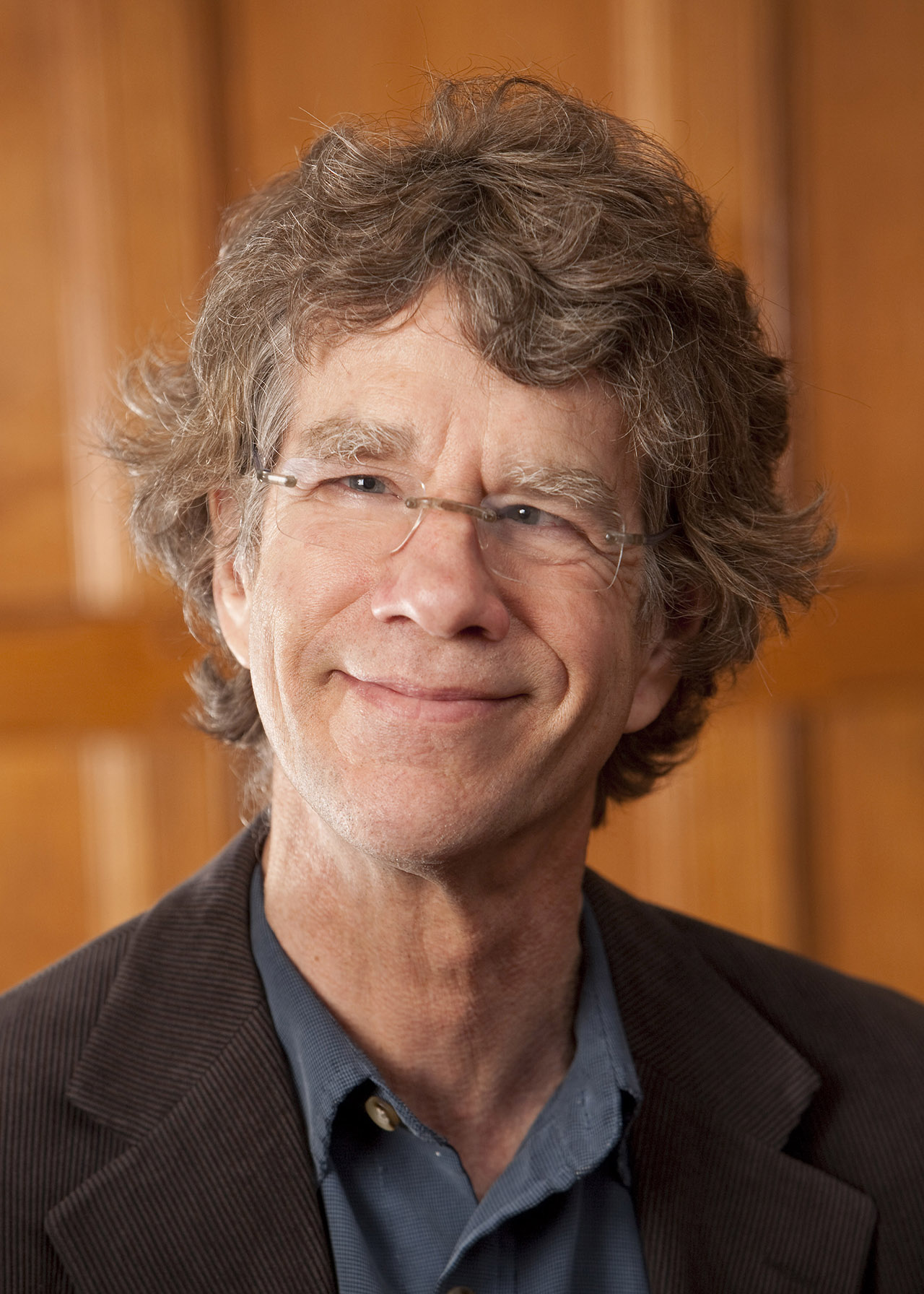 Blair Kauffman is a law librarian’s law librarian. He first became director of an academic law library in 1981.  Since 1994, he has headed the law library at Yale, consistently ranked by US News and World Report as the top law school in the United States.  He is a longtime friend and contributor to the LII.  Tom Bruce caught up with him recently during a professional visit to Cornell, and asked him a few questions.

TB:  I understand that your first act as a law librarian was shelving the stone tablets Moses brought down off the mountain…

BK:  The problem was that they were really heavy.  It actually took more than just me to do it — I really can’t claim all the credit.  And, you know, things have gotten steadily better.

TB:  Seriously, what are the biggest changes you’ve seen during your time in law librarianship? It’s easy to point at digitization, but if you look a little deeper, what do you see?

BK:  I think that the quality of people who have entered librarianship has steadily improved.  We attract better and better students and as a result we have had more and more competent library professionals.  That’s a big part of it.

And it’s not just the digitization of legal information, it’s also the automation of library processes. All the back-room functions that used to be paper-based are heavily automated.  There’s a lot less work at the low end and much more at the high end.  That’s made a lot more time for specialty work.

TB:  We typically talk about digitization of content, particularly for preservation of print materials, but of course there’s also digitization of metadata, Linked Data techniques, and so on.  Is that included in the specialty work?

BK:  Our leadership in technical services here has transformed dramatically.  We have much more integration of technical and public services than ever before.  We have tech services people who are brilliant, who really understand the technology from a very high level. They’re thinking very much about ideas that are outside traditional law library approaches to cataloging and organizing materials. We’ve added a lot of other talents to the mix, particularly Web services for information access and digitization.  And they’re all involved in teaching, too. These guys are all deeply integrated with all our front-line stuff.  It’s been really healthy for the institution.

TB:  How do you see what the LII and other open-access providers complementing what you do in academic law libraries?

BK:  I think they fit together brilliantly.  We don’t duplicate, we intersect at certain points — providing low-cost access to critical legal information that you can trust, from a trusted source. It’s essential for students who are going into budget-conscious practice settings where they won’t be able to afford the commercial services. The LII is an ever-expanding source of up-to-date, easy-to-find legal information they can get access to. It’s important in a library setting to know about that, especially if you’re serving people who don’t have access to the for-pay services.  In the international setting it’s especially important — not just the LII, but all the other LIIs that you’ve helped spawn internationally, in Australia, Canada… it seems like it’s an ever-expanding organism.  I’ve worked in Indonesia, Afghanistan, and other out of the way places, and it’s important to point them to your resources, because they can’t afford to get access to American law in any other way.

TB:  You mentioned reliability.  Where do you think that perception comes from?

BK:  I’ve known you guys from Day One, and you really care about reliability.  I’m sure you guys are more conscious of the warts because you really do care about it. If I see “Legal Information Institute”, I think, well, the source has been vetted, and these guys aren’t going to put it up unless it’s the real deal.

TB:  Why did you send us a donation?

BK:  I’ve been an admirer of the LII from the time you started it up. I just thought, “This is such an altruistic enterprise”.  It’s been an incredible, wonderful thing for so many people.  If you care about access to legal information, and I think that as a law librarian, well, obviously, you do, then the LII is more than worthy of support.

TB:  You got a lot of attention, some of it pretty snarky, for introducing “therapy dogs” as an innovative library service for students stressed out by exams. How many things can I check out of the Yale Law Library that aren’t books?

BK:  If our user community wants it, and you can bar-code it, you can check it out. No giraffes.  But you can check out games, umbrellas, bicycles, snow shovels, and and air mattresses.  I suppose that because it’s so different it’s seen as not quite serious, but we meant it to respond to mental health concerns that the legal profession has.  The law is a very stressful profession and students need to learn healthful ways to deal with that.  And because we have a non-hierarchical relationship with the students, we are uniquely positioned to provide that kind of service.

[You can read more about Blair here, and about Monty, the therapy dog, here.]