LII and the Election 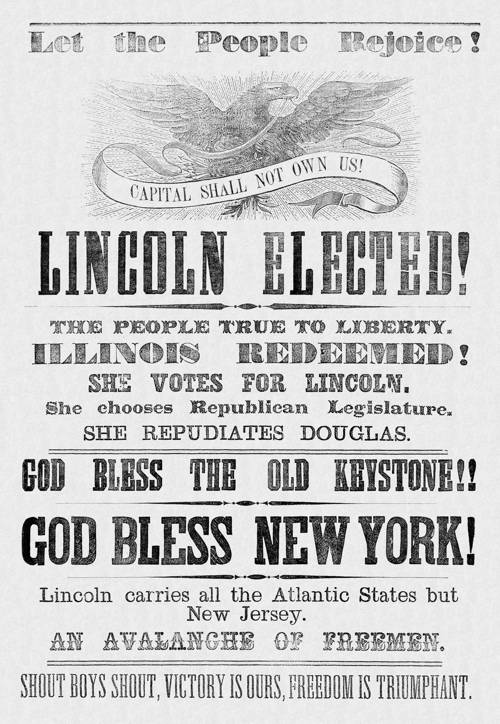 From the point of view of an analytics wonk, elections are an interesting time at the LII.  We see a lot of people’s political and social concerns reflected in the materials that they look at on the site.  Here’s a quick rundown of some of the more interesting things that popped up during this election season:

Given all this, you might predict that statutes related to immigration, Social Security, and other issues that generate heated discussion during election season might also appear in the list, but they don’t.  Perhaps that’s because they generate heated discussion all the time.   But it may be that, during the most bitter election campaign in decades, substance matters less than criminalizing  the behavior of your opponent.